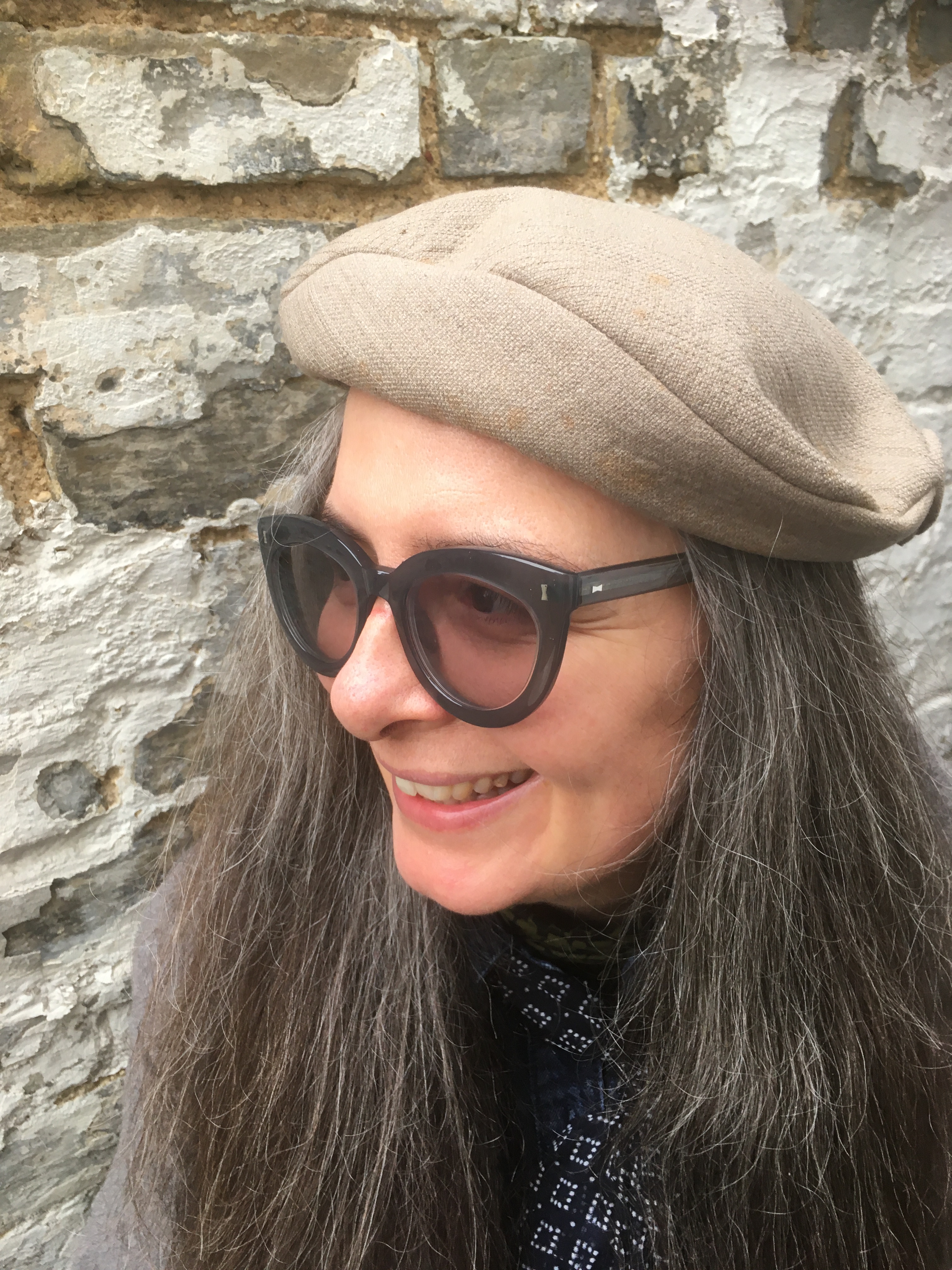 “I am so pleased to be awarded the DARE Art Prize 2020-21. I don’t think there is anything else quite like it!”

The poet, writer and visual artist Redell Olsen has been announced as the winner of the £15,000 DARE Art Prize 2020-21 by the University of Leeds and Opera North, in association with the National Science and Media Museum and The Tetley, Leeds.

Redell’s proposal includes the creation of a new song cycle and film, using scientific data measuring different species of insects in our skies. This will be both an artwork and a contribution to the research of the University of Leeds’ BioDAR unit, by exploring alternative ways to represent climate change and the risk of species extinction.

Information about insects and other animals in the sky is a by-product of the UK’s extensive weather radar network. Previously discarded by weather scientists, it is hugely valuable in the mapping of insect life. The BioDAR Team is developing ways to recognise and measure different species of insects in the skies using this data, employing 3D modelling and academic expertise from the fields of biology, ecology, physics and atmospheric science. Redell Olsen’s DARE Art Project proposal will bring another, less expected discipline – the arts – to the programme.

Challenging artists and scientists to collaborate on new approaches to the creative process, the Prize is part of the innovative DARE partnership between the University and the national opera company, also based in Leeds. It offers an artist the opportunity to produce new work in partnership with leading scientific researchers at the University of Leeds, and staff and performers from Opera North. Residencies  at The Tetley, Leeds’ centre for contemporary art, and collaborations and showcases with the National Science and Media Museum, Bradford, are also available.

A British poet and writer who often works with film and performance, Redell lectures at Royal Holloway, University of London, where her research and teaching specialisms include innovative poetics, conceptual writing, bookarts and sound.

“How might a poet/artist contribute to the interpretation of scientific data, or even propose the work of art as another potential recording device alongside scientific instruments?”, she asks in her proposal.

During the course of the year she will be developing her project in ways that both acknowledge the constraints of our current situation and find ways around them. Alongside her own writing, she will be exploring various modes of artistic practice and audience engagement across a wide range of media and collaborative practice. She has already begun work on the commission under lockdown, meeting the BioDAR team virtually and exploring collaborations with Opera North’s music staff and ensembles.

“I am so pleased to be awarded the DARE Art Prize 2020-21. I don’t think there is anything else quite like it! I am so looking forward to developing a new piece of work in collaboration with the research of the BioDAR team at the University of Leeds and with the amazing Opera North. I am really excited at the opportunity to work with The Tetley Art Gallery and to be able to draw on the expertise of the National Science and Media Museum. What a great team to be in dialogue with! More than ever we need the possibility of such collaborative exchanges between art and science!”

“We are delighted to have an artist collaborating with the BioDAR project. The research project is already interdisciplinary, combining the unique and complementary contributions of atmospheric scientists, ecologists, and data scientists.

“However, a major challenge for us is how to present complex information in a way that is engaging and informative for technical and general audiences. Redell’s perspective on the work will not only add a novel way for us to communicate the project outputs but will also challenge us to think about how we work together as a wider interdisciplinary team.”

This year’s DARE Art Prize received a record number of entries from across the globe. The six shortlisted artists presented compelling proposals for understanding and embodying scientific issues through a wide range of media. Submissions ranged from a collaboration between a printmaker and a sound artist to map and analyse the shifting boundaries between land and water, to an investigation of the concept of time-consciousness and an investigation into how the perception of time is altered in a state of psychosis, through performance and video art.